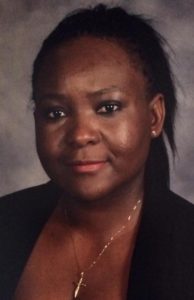 According to a German proverb dating from 1886, “Education is the fruit of love, and it is, at the same time, the seed of love”, the right to education is a fundamental and indispensable human right . Quality education is the gateway to the full development of the human being.

Every child of the world, regardless of ethnicity, nationality, gender, physique, social status, disability, has the right to education.Unfortunately, about 264 million children and adolescents in the world do not have the opportunity to go to school or finish school (according to UNESCO).Several factors determine this inaccessibility to education: culture difference, poverty, wars, discrimination, lack of adequate infrastructure and so many others.

For example, in Africa and elsewhere in the world, unfair discrimination against women persists because of their gender and the majority of them are deprived of education because they are born daughters.The lack of schooling of the girl slows the development of a country, even of an entire community. It creates an inferiority complex in relation to boys and keeps it in an inferior status.

As the old saying goes: “To educate a woman is to educate an entire nation”; the education of the child, and especially that of the girl, is a formidable weapon for the emergence of the planet and an assurance of an easy future.To educate is to fight against the ignorance of the laws and the right of the person, to fight against poverty, to fight against the forced marriages and, especially, the early marriages for the girl, because “there is no instrument of more effective than girls’ education, “said Kofi Annan, former United Nations Secretary.

Awareness of child education is a method of generating solutions. This responsibility is attributed to all:

The Parents : the first educators of the child are his parents. They are responsible for sending their children to school or to certain programs of national and international bodies to supervise them in order to prepare their future.

Education offers children the opportunity to escape poverty, to make their voices heard in their communities and to enjoy their rights as Humans.Let us be protective and hopeful for all the children of the world. To educate is to love.

This is a very impactful assessment, particularly in today’s times. 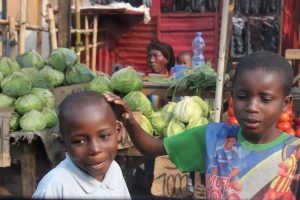 Exploitation of minor children in the Democratic Republic of Congo